Sign up to get local marketing tips, tricks, and general information from us. We're always looking for ways to add value to your business.

Have Citations In Local Business Directories Had Their Day?

Get Your Free Business Scan
Check if people can find your business online. 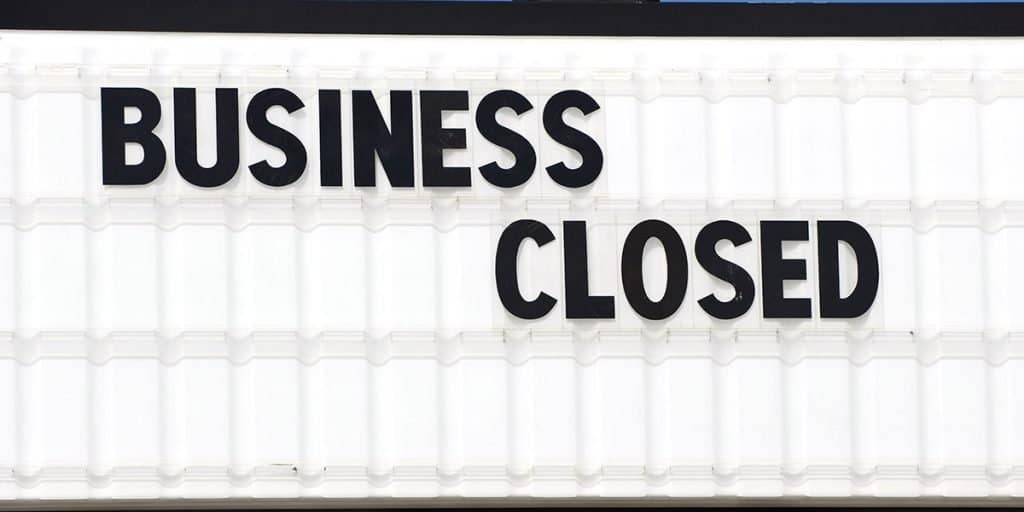 Some say citations are no longer important and others say they’re the most important thing since sliced bread.

Neither one is correct.

Citations are still an essential piece of the puzzle to get a better ranking in the places that do matter. It’s true that most business directories are essentially useless for getting direct business. That’s not the goal, though.

The goal with business directories (and more specific citations) is to help boost your business listings in the places where customers will find you. That is typically Google.

Those That Say Citations Are Useless

There are some groups of people online who say that citations are over, kaput, absolutely useless for ranking. I’m going to cover some of the most prominent sources saying this, and I’m sure there are many more online.

David Mihm (of Tidings) and Mike Blumenthal (of GatherUp) had an in-depth conversation about the importance of citations. Mike specifically mentioned a study by Darren Shaw (of Whitespark) which points to a minor bump in ranking from citations.

It seems to be clear that his position is solidly against the importance of citations. Dare I say dead?

What The Evidence About Citations Says

The evidence doesn’t say much. In fact, there’s very little evidence against it, but there’s also not a ton for it.

You can take a lot from Darren’s study, but I’m not sure if you can take any solid evidence for anything. It’s a very helpful study, very well put together, but it’s not scientific. The order of things would have dramatically changed the effect of each one undoubtedly.

Not only that, but the real world is much messier. The study specifically took a new listing with little to no online presence. In reality, that scenario rarely happens. There are duplicates, messed-up citations, several websites, etc.

While it was a great study, it can speak to both for and against citations at ease. It doesn’t speak for services like Loclmark which do much more than simple citations.

The real interesting case study will be what Darren is currently working on.

Hypothesis: cancelling Yext would have no negative impact on rankings whatsoever. Any multi-location brands out there want to run a test with me? I’ll setup all the tracking and do the analysis. You just need to cancel a few locations.

Several replies seem to say that there has been some change in ranking, but it hasn’t been catastrophic. But does that say more about how the service works well while you’re using it and even after leaving? There will be some changes, of course, but not catastrophic.

That means lock-in is much less than some would lead you to believe.

I think Darren sums it up perfectly with this quote:

Citations are more of a foundational factor than a rankings booster. You’ll have a hard time ranking without them, but other tactics in local search will be more likely to move the needle.

Get citations and actively manage your citations to help you in the long term. It’s worth either the time investment or financial investment.

Citations are a foundation. They are important, but you’re not going to notice what they do much. Without citations, you would notice that they’re gone similar to not having a foundation on your house.

Citations aren’t going to make you, but they definitely could break you if you never bother beyond Google and Yelp.

You can see the mild ranking increase citations provide. It’s not huge, but it’s still important to the overall foundation of your business rank online.

One thing remains undoubtedly true of all the information. Business listings and citations out there should be accurate and consistency is important among the citations that you do have.

The question remains if you’re better off not creating any citations rather than having inaccurate ones. If you already have them out there and there’s inaccurate information then that could be harming you.

Some say that it’s important just to create the basics for listings. That seems to be just a Google Business Profile. I say that’s not enough.

Getting your business to float to the top of relevant search terms for your industry is a process. It’s a process that involves a lot of steps and many strategies.

Even though there are some dissenters from citations, the overall consensus seems to be that they’re still important. Search Engine Land went as far as collecting opinions (and they are just opinions, all of them) from several local SEO experts. You can check out the results of the local experts sounding off about their thoughts on citations.

Business listings are still important and Loclmark helps you there and does so much more with reputation management too. You can get a free business listing scan to see how you’re doing too. It’s a great place to start.

I just want to end with one final thought to wrap things up.

Life isn’t as simple as one statement, it’s a ball of yarn that’s tangled up and nothing is as simple as it seems on the surface, that’s fact.

Learn more about how local marketing automation can get you better results with your marketing while saving you time and effort.